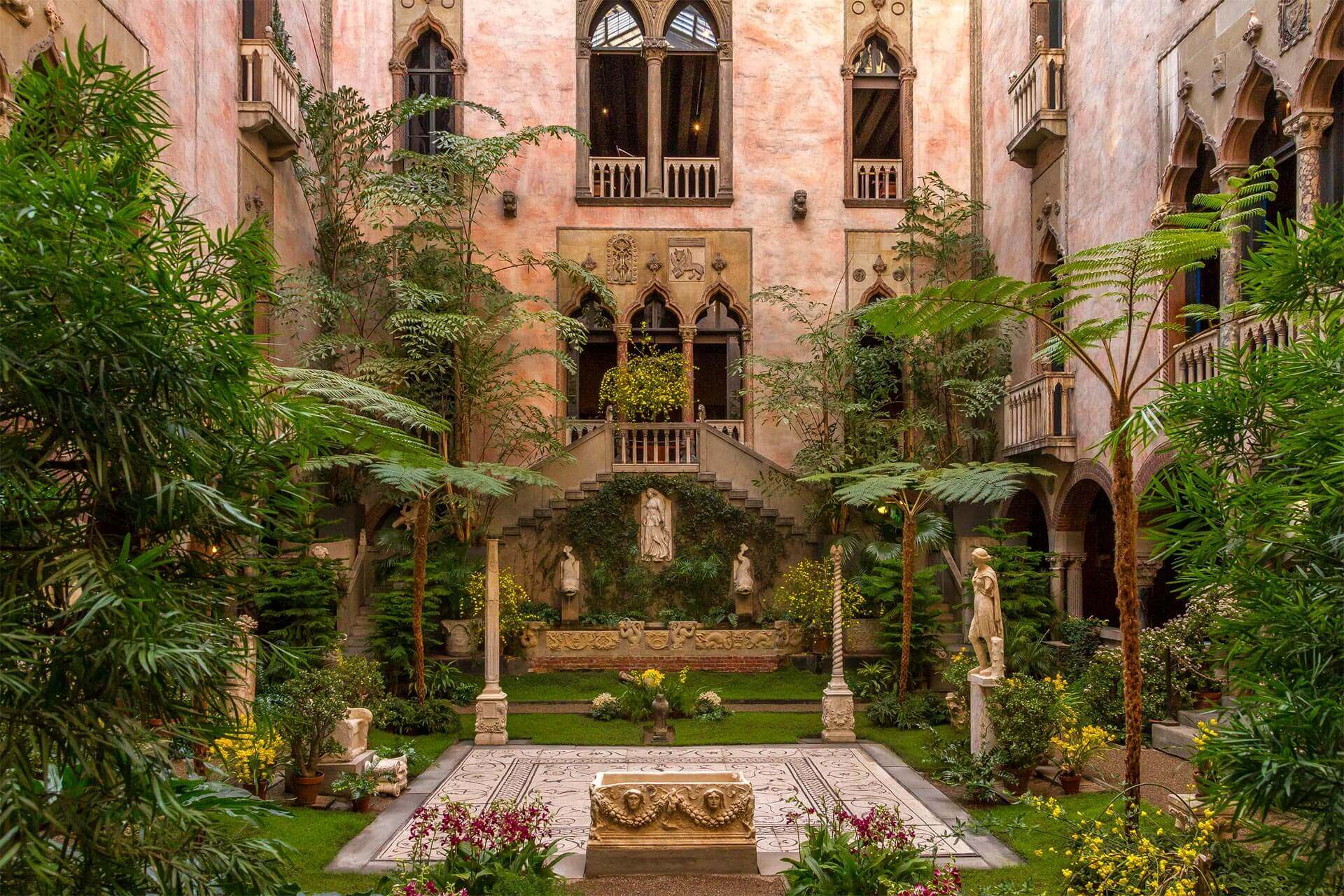 A Book Review of “Bending the Future: Fifty Ideas for the Next Fifty Years of Historic Preservation in the United States,” Edited by Max Page and Marla R. Miller

The National Historic Preservation Act just celebrated its 50th anniversary during October, and it’s prime time to ask: where is historic preservation headed? Why is it important? How does it affect our daily lives? Bending the Future: Fifty Ideas for the Next Fifty Years of Historic Preservation in the United States is a collection of short, essay-style chapters. Max Page and Marla R. Miller, both professors at the University of Massachusetts Amherst, are the editors while the contributors of the content itself are a range of professionals—planners, conservationists, activists, academics, non-profit professionals, historians, and more. The non-fiction collection addresses three thematic areas which are widely discussed and influential in 20th century policy and decision making: social justice, sustainability, and economic diversity.

Personally, I found Bending the Future to be a refreshing look at historic preservation—in a field that can (and is) so often written off as a respite for the wealthy, many of the chapters make a conceited effort to address the importance preservation plays in everyone’s lives. Of particular interest, Richard Longstreth’s chapter titled “Preservation Toward Conservation” provides a fantastic context for the work M&A does. As Longstreth notes, “conservation needs to be focused on details as well as general qualities (146).” In a culture that worships newness in all its forms, creating a more holistic view towards preservation in America and in turn, how we interact with our built environment, would not only be beneficial environmentally (less demolition equals less landfill waste), but also culturally. Our communities would enjoy more continuity of character and design (the details) as well as a greater respect and appreciation of local landmarks (the general). M&A works diligently to ensure that the details of our local landmarks, no matter how significant, are maintained and remain vibrant for current and future individuals.

Each chapter acts more as a philosophical point to contemplate and less like an exact how-to roadmap of how these particular ideas could be implemented. While reading about all of these ideas and suggestions for the future was interesting and provided fantastic thinking points, I found myself wishing that more authors would include current, concrete examples and real-world applications for their ideas. I also found that although the short chapters provide a great basis for discussions, many seem only to introduce an idea before immediately afterwards concluding. Further development of many of the chapters would allow for an even further discussion and exploration of the issues included herein.

All in all, Bending the Future is a book not only for preservationists, but for socially conscious individuals of all walks of life that anyone can enjoy and learn from. A dive into this book at any depth will ensure the reader sees historic preservation as a vital component to healthy, vibrant communities—all the while doing so in easily digestible segments.

A Pause to Reflect

2018 has been a very busy year at M&A. With projects in various phases and…

Historic buildings hold our history. If well cared for, they keep safe our history and…