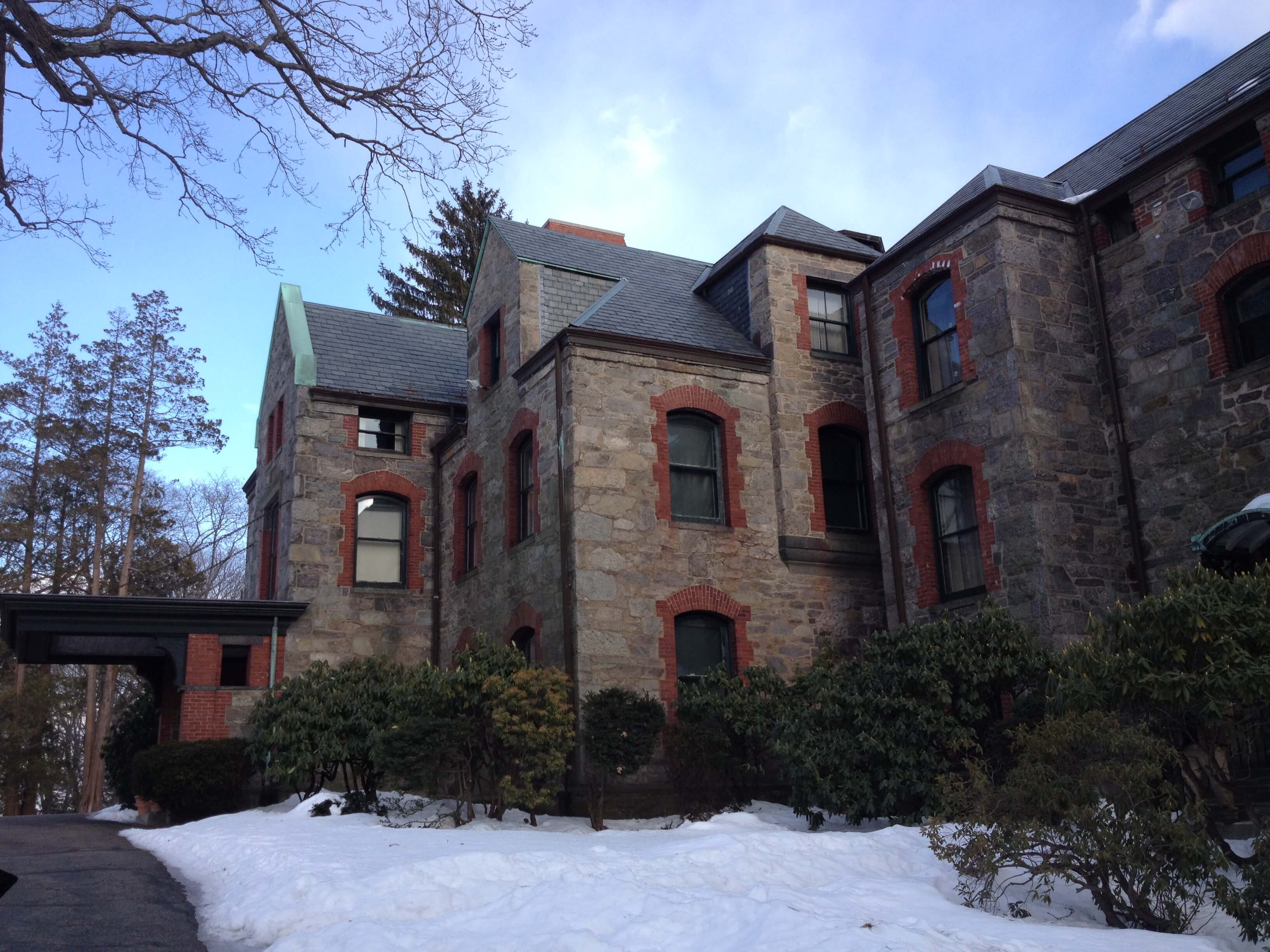 Being in the business of historic restoration, M&A sees our fair share of creative repairs. Windows are often one of the most repaired elements on an historic building, given their use and maintenance needs. But sometimes, M&A runs into windows which operate in a completely different way than their construction would suggest. One such example is detailed below. 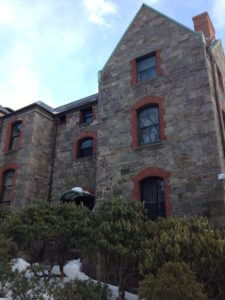 As an historic house museum, the windows at the Mary Baker Eddy house in Chestnut Hill are of particular importance to the owners of the property, the Longyear Foundation. These historic elements are crucial to the interpretation of the site, and M&A operated with great care in the preservation of these wood window sash. 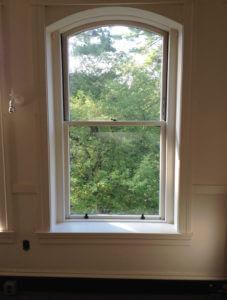 While most of the windows are one over one true divided lite double hung sash, there are also a number of hopper, fixed, and casement windows. 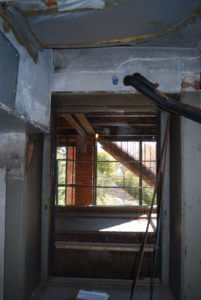 “Mary Baker Eddy One of the Double Hung Window Opngs Viewed From Interior” One of the basement window openings in question, viewed from the interior. The window sash had already been removed at this point.

Upon investigation, M&A observed that:

In the case of the Mary Baker Eddy house, M&A was fortunate to work with owners who have particular interest in historic accuracy, as the building is an historic house museum.  At the end of the day, if the condition does not jeopardize the strength or longevity of the architectural element, the decision for how to restore or rehab a window falls under the responsibility of the owner, and is often related to how the building is used.

It is with heavy hearts that we note the demolition of the Villa Victoria Center,…

M&A is pleased to announce our newest project, restoration on the Yale Hall of Graduate…

“The greenest building is one that is already built.” If you think that modern building…