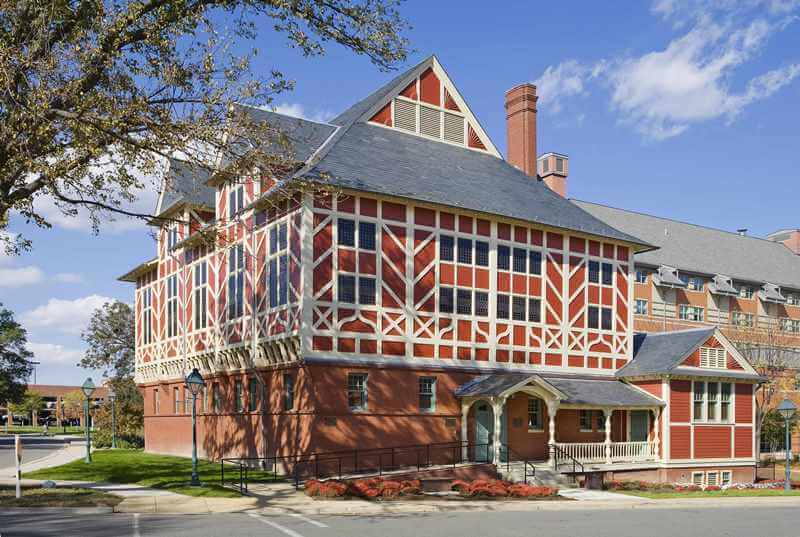 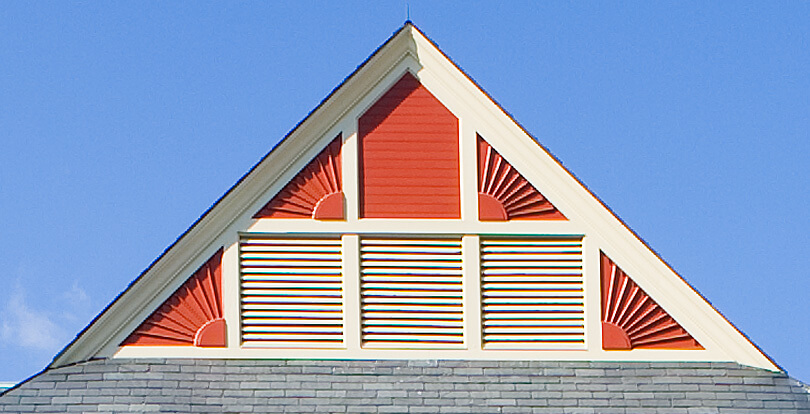 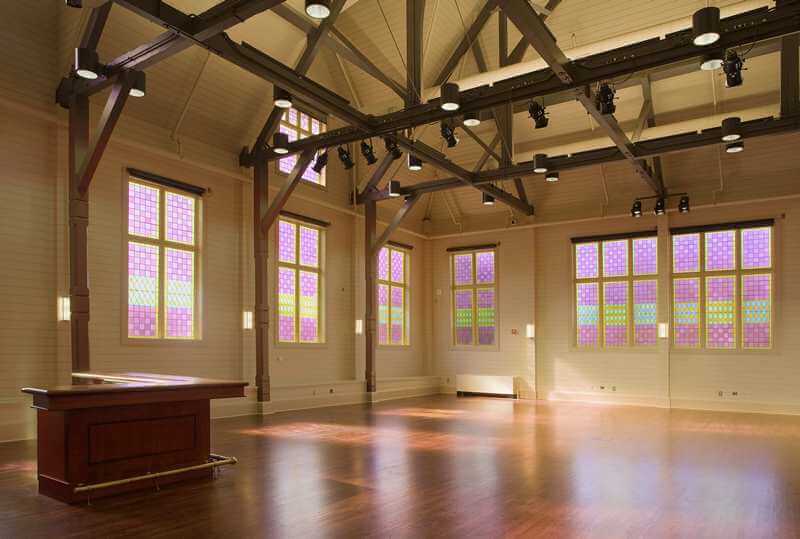 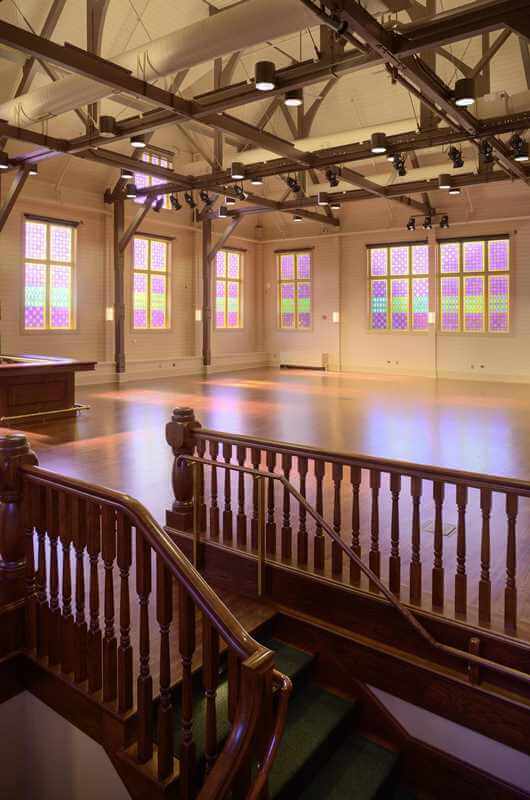 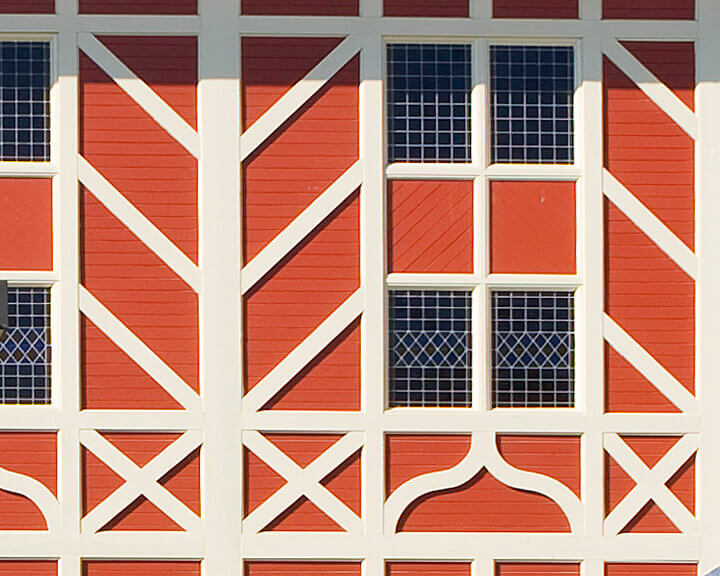 In the fall of 2005, the building began a major restoration project. The building was suffering from extensive structural deterioration when M&A began its stabilization and conservation work. From the time the structure was built, water had followed the diagonals of the timbers, exposed on the interior and exterior, to their intersection with horizontal and vertical members. This in turn led to extensive deterioration of the mortised pockets and tenons, with failures so severe that the design team decided to replace the timbers.  M&A provided new radio-frequency dried Douglas fir timbers.

Copyright @2023 M & A Architectural Preservation. - All Rights Reserved - WBE - State of MA
Back To Top