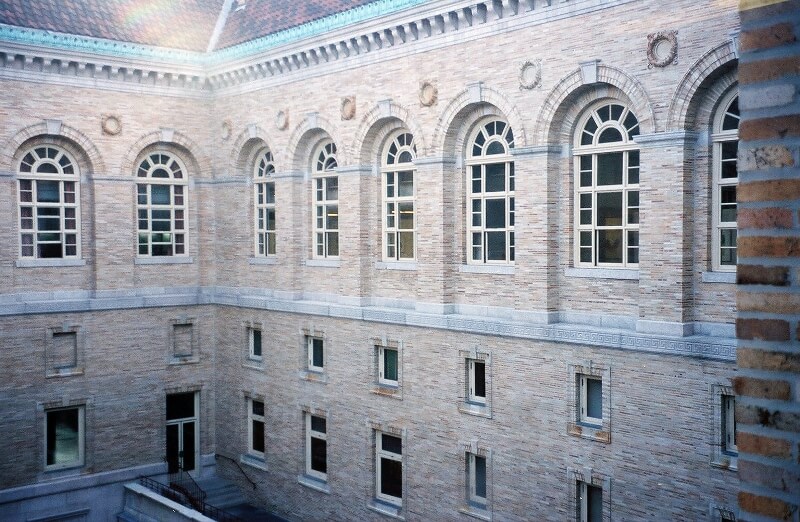 Awards: 2001 City of Boston and the Boston Society of Architects Harleston Parker Medal for Design Excellence

Historic Designation: Listing on the National Register of Historic Places, Designation as a National Historic Landmark

As part of phase two of the restoration of the central branch of the Boston Public Library, Rich Muckle oversaw his preservation carpenters as they successfully: