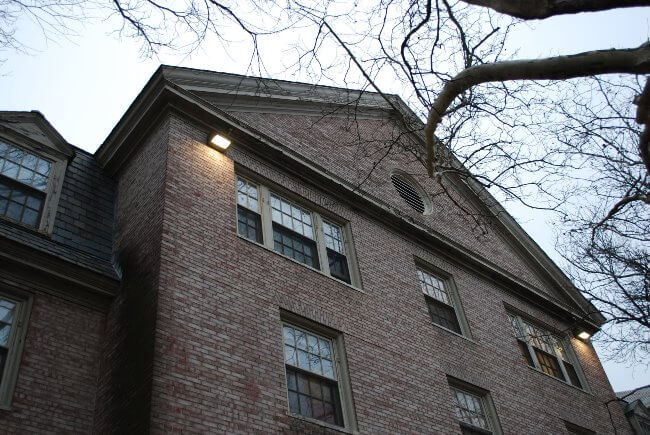 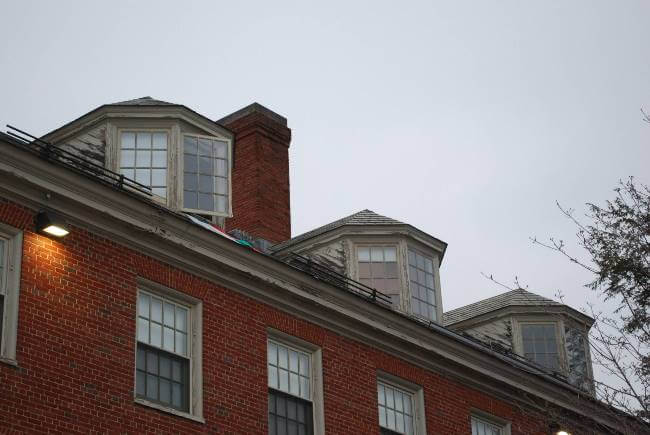 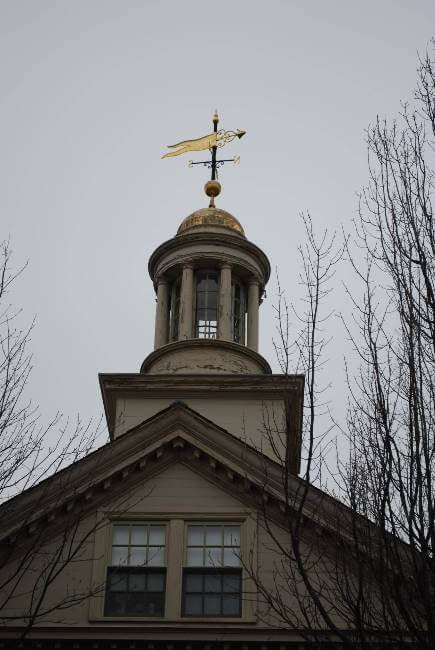 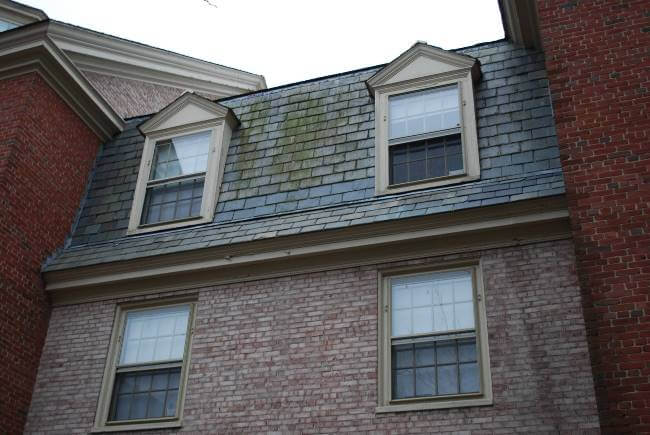 Brown University’s Wriston Quadrangle is comprised of nine residential buildings built in the mid-20th century, between 1950 and 1952, with the unique purpose of housing fraternities on the ends of the buildings and individual students in the rooms at the core of the buildings. Built in the Colonial Revivial style to add architectural cohesion to Brown’s campus, the architectural firm of Perry, Shaw, and Hepburn oversaw the design of all nine buildings, which include Buxton, Chapin, Diman, Goddard, Harkness, Marcy, Olney, Sears, and Wayland.

In the summer of 2015, M&A returned to Brown to complete restoration work both at the Wriston Quad as well as the Front Green. At Wriston Quad, M&A’s work included: